On August 18, 1970, a group of interested citizens met in the conference room of Laird Boarts’ insurance office to discuss and plan a procedure by which the log cabin at the south  end of town could be bought and restored…

After much discussion about a name for a corporated group the name “The Apollo Area Historical Society” would cover any other project of this nature along with the cabin restoration.

By the 10th anniversary, our mission was made very clear in our Statement of Purpose:  “To bring together people interested in history and especially those people interested in the history of the Apollo Area; with the major purpose of discovering, collecting, and preserving materials of an historic value to the Apollo Area thus making accessible such materials at times and places for the development of historical interest.”

The A.A.H.S. was first started to find a way to preserve the Drake Log Cabin, but the cabin was never the only aim of the Society. We can find mention of the hope of establishing a museum in early minutes; a dream that came true with the purchase of the W.C.T.U. Building in 1997. Thanks to many donations through the years, the Cabin is filled with furnishings and supplies that date to the pre-Civil War era, including a bed that belonged to General Samuel Jackson and a spinning wheel donated by Phyllis Nelson in memory of her parents, Mr. & Mrs. Algie Hilty.  Our Museum also houses displays filled with memorabilia from Apollo’s past.

On Arbor Day, April 17, 1976 a Bicentennial Tree was presented to the A.A.H.S. by the Apollo Bicentennial Committee with a commemorative plaque set beside it. This oak tree towers over the Cabin today. 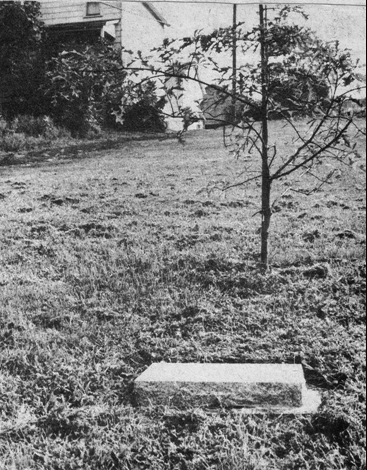 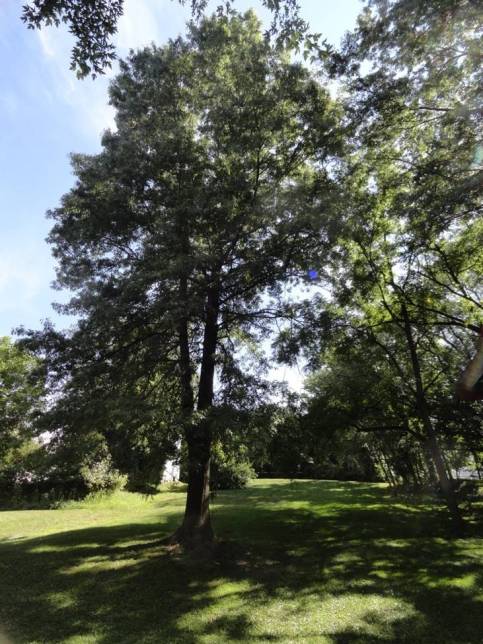 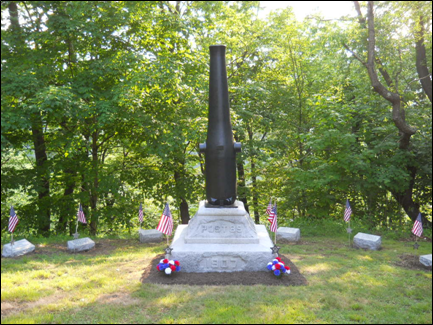 Apollo’s own Star Reporter, Nellie Bly, has received her share of attention from the Apollo Area Historical Society.  In 1994, we applied for a State Historical Marker for her home on Terrace Avenue. On Saturday, July 22 1995, a dedication program was held for the marker with a   Reception at the Apollo Community Center.  We have since had Birthday Parties for Nellie Bly with various guest speakers and programs. One such Nellie Bly Birthday party in May 2015, featured Apollo-Ridge students, Hanna Thompson & Victor Valco who portrayed Nellie & Phileas Fogg from “Around the World in 80 Days”.

The Apollo Area Historical Society enjoys much interaction with the Apollo-Ridge School District. At one time we sponsored a scholarship for the senior chosen as most interested in History. We’ve taken part in the Learning Festivals as seen in this picture from 1979 where our members dressed in colonial clothing and demonstrated butter making. In more recent years, we’ve been there with A-R memorabilia and “Balloon Buddies” in this May 2015 picture below. 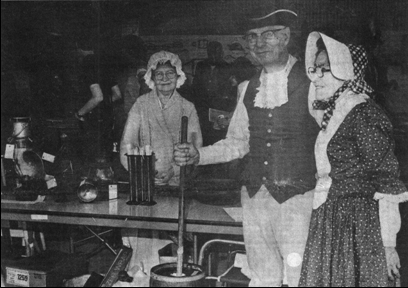 Butter-making demonstration at a 1979 Learning Festival.

Cherry the clown helps at the AAHS Learning Festival Booth.

The Fury of Floods

Another event of interest to the Apollo Area and the Society has been the St. Patrick’s Day Flood of 1936. The first “Flood Program” was held on March 17, 1992 with over 200 people attending. The program, held at the Apollo Community Center, featured Mr. William Pauly’s film of the flood with Mrs. Margaret Rau narrating. Several other Flood programs have been held since then as well as a “Flood Walk” where we toured the town and saw pictures of how high the water reached in different areas. We had our first “Flood Walk” in 2016 for the 80th anniversary of the 1936 Flood.

We Love the Apollo Area & Its History.   Show That You Love Our History, Too!

The Apollo Area Historical Society. has always encouraged public involvement. On October 13, 1971, 136 5th & 6th graders from Apollo wrote essays about why it is important to preserve the cabin. Through the years, Boy Scouts and Girl Scouts have helped clean up and plant flowers around the cabin. We’ve given tours of both the Cabin and W.C.T.U. Building to many different groups, from day cares to Senior groups, to boaters floating down the Kiski River.

As you can tell from reading this article, we have not been limited to just the history of the Drake’s Log Cabin, but want to include the history of all the Apollo Area. What a rich history it is!

To continue our programs and events, we need active members. Won’t you think about joining the AAHS today and encourage your family and friends to join also?   Join today![